2017 was an amazing year: wonderful supporting roles on THE MAYOR, S.W.A.T. and   an important film, BACK ROADS, directed by Alex Pettyfer; a  lead in DEAD WOMEN WALKING directed by Hagar Ben-Asher.  Also received the ADAA's Saroyan/Paul  Human Rights Playwriting Prize and am a finalist for the Actors Theater of Louiville's  Heideman Prize.  Kicked off 2018 with a guest star on NCIS and am gearing up for assistant directing A STREETCAR NAMED DESIRE to be directed by Michael Michetti at Theatre at Boston Court, which is going to be PHENOMENAL.  Excited and grateful to see what the new year brings. 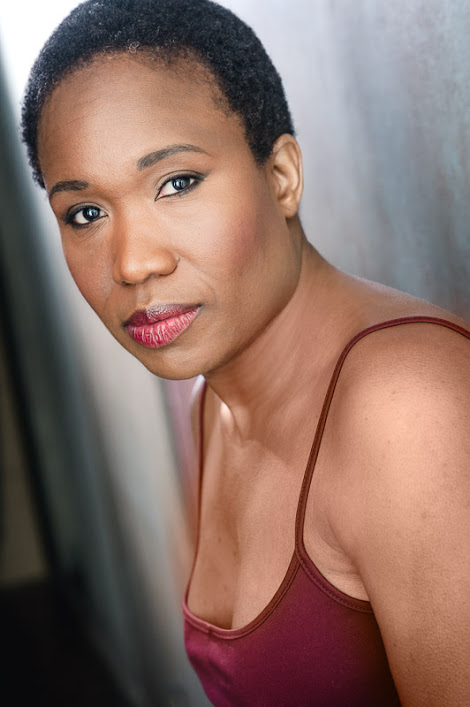 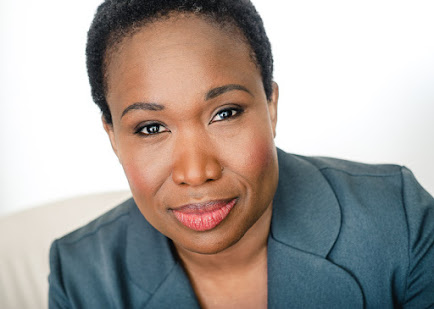 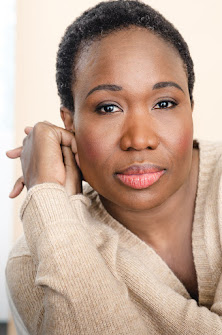